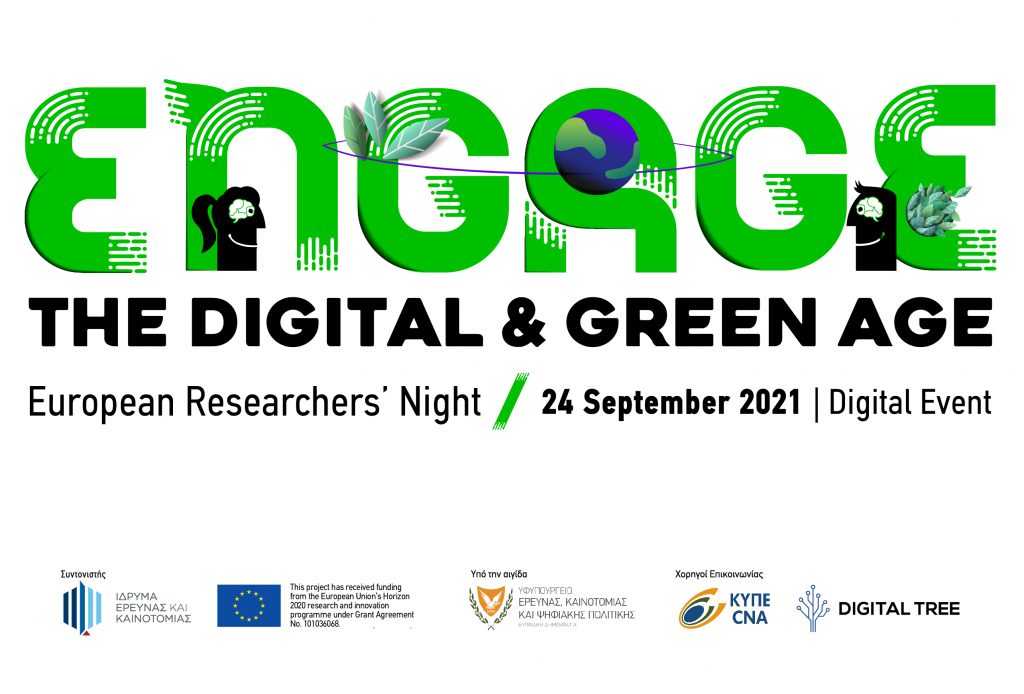 We are pleased to announce that our European Researchers’ Night digital booth named “Using physical modelling and simulation to delineate probable sea routes between Cyprus and its surrounding coastal areas during prehistory, approximately 12,000 years ago” received the Best Booth Award from the audience, who voted it for the scientific merit of the work that is currently being conducted within the SaRoCy project.

Despite the adverse conditions due to the pandemic as well as the peculiarities a digital event encompasses, the result was encouraging as more than 29,000 visits were recorded to the stands and the various virtual places of the RIF’s platform.

Project SaRoCy – “Delineating probable sea routes between Cyprus and its surrounding coastal areas at the start of the Holocene: A simulation approach“ – seeks to offer novel insights, based on physical/environmental modelling and computer simulation, into the possible prehistoric maritime pathways between Cyprus and other Eastern Mediterranean coastal regions at the boundary between Terminal Pleistocene / early Holocene (Epipaleolithic / early Neolithic), a critical period for understanding the origins of the early visitors in Cyprus in connection with the Neolithic transition.